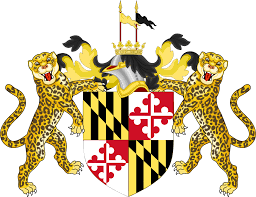 “Till so for ways of witchery,

And arts of darkness famed

In all the land, that he at last,

‘The Wizard Earl’ was named.”

Anyone familiar with Maryland’s history will recognize the surnames Calvert and Arundel, after all numerous parks, historic sights, and streets bear the names, especially in Annapolis. However, not many people realize these historic Maryland families are connected to a centuries-old legacy of royalty, witchcraft, and alchemy. 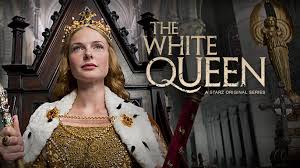 In the 1400s, Henry de Grey, 4th Baron Grey of Codnor, and the fountainhead of the Grey family, was an avid alchemist, going so far as to garner the King’s permission to transmute mercury into precious metals. In 1478, the king appointed Henry de Grey as the Lord Deputy of Ireland. He was also a distant blood relation to Queen Jane Grey.

Elizabeth Woodville, an infamous witch whose first husband was John Grey of Groby, produced a son from that marriage–Thomas Grey, the 1st Marquess of Dorset and two daughters, one of whom was Lady Eleanor Grey who married Sir John Arundell. They are the royal ancestors to Maryland’s Arundel and Calvert families and the fictional ancestors to the enchanting trio, the Queen Js and the mysteriously scarred William Calvert in Bewitching Hannah. 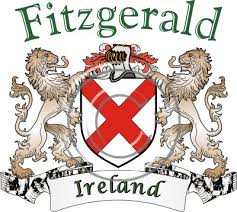 In 1530, Henry de Grey’s descendant, Lady Elizabeth Grey, the granddaughter of the witch Elizabeth Woodville, married the 9th Earl of Kildare, who was rumored to be a warlock. They produced a son, Gerald FitzGerald, the 11th Earl of Kildare, who is referenced in the poem above. He was commonly called the Wizard Earl for his fascination with alchemy, metallurgy, and ancient magic. He was also known to have magical powers, which allowed him to transform himself into a blackbird. The FitzGerald bloodline claims the magic from Áine, the Irish goddess of summer. She is associated with the Fitzgeralds through marriage to the 3rd Earl of Kildare[1]. The troubled heroine in Bewitching Hannah, Hannah Fitzgerald, is fictionally descended from this bloodline and the earl’s magic courses powerfully through her veins.

The magic and royal connections of Maryland’s Calvert and Arundel families have left lasting marks on the state’s history and inspired the creation of characters in Bewitching Hannah, which is set in present-day Annapolis. Attached is the family tree that shows the relationships of these historic figures to the book’s fictional main characters. 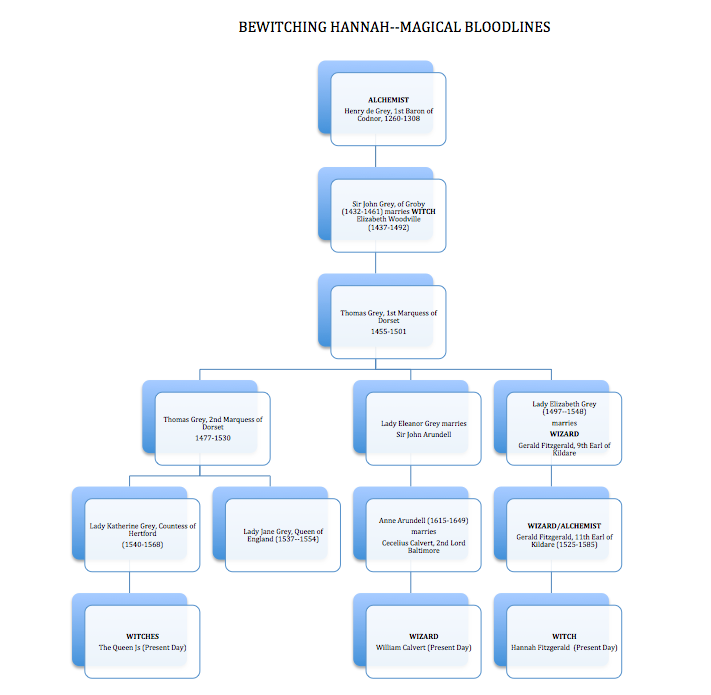 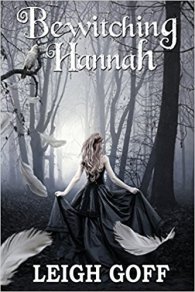 Sixteen-year-old Hannah Fitzgerald has always known she is descended from a royal legacy of dark magic. Although a stranger to her coven in Annapolis, she is no stranger to grief and denial. However, when an ancient prophecy reveals the rise of a young, powerful witch and the impending death of another, she realizes she can no longer afford to suppress the magic that has taken away so much. She seeks out the frighteningly scarred, yet mysterious W who is destined to change her life, but even he cannot prepare her for the danger that lies ahead.
Engaged in a deadly game and not knowing whom her true rival is, Hannah isn’t certain she will survive, and if she loses, she may lose everything, including the ones she loves.